I am thrilled to be selected to host a Disney Side at Home Celebration sponsored by Disney parks and Mom select. Party supplies were provided, but the fun and imagination were all mine.

With my daughter being a new teen, we decided to host a Disney Villaintines party for Valentine’s Day for her and her friends. To add another element of fun, we had everyone to come dressed as their favorite Disney Villain to show their Disney Side for the party. I was shocked we did not have any repeats out of seven girls, but there are so many great Disney villains to choose from. 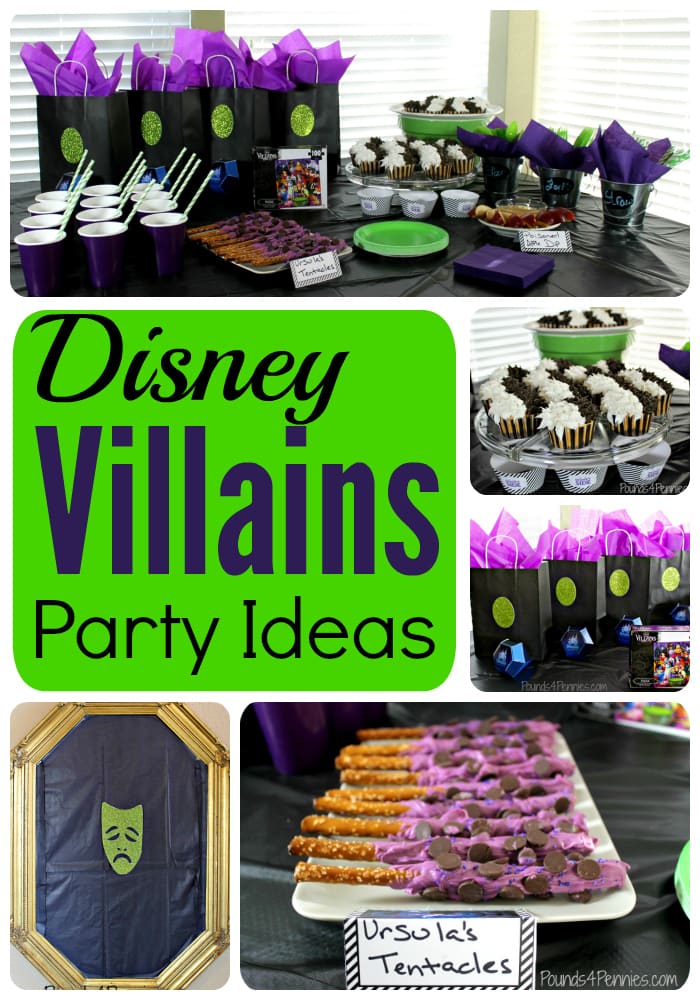 For the party we chose the color pallet of black, lime green and purple. These symbolized the classic villain colors represented in Disney films. Disney provided a fun banner I made with Disney Villains.  We used the banner behind the table.

The goody bags had were black with a green glittered oval and purple tissue paper.

We had a magic mirror on the wall. I simply used washable glue to glue black tissue paper to the mirror and cut out a mask in green glitter paper using my Cricut machine. This was part of our Photo booth wall. I found red felt hearts at the dollar store to make the rest of the photo booth back drop.

Before the party started, the menu was planned using Disney Villains for the inspiration for the food.

The Cruella DeVil cupcakes were a huge hit, since the bottom was brownie and the top was white cake mix.

We enjoyed playing a few games for the evening. One was guessing the Disney park rides from movie quotes. The winner received a nail manicure set containing the three classic villain colors for the party black, green and purple. For the next game I wrote down several Disney princesses enough for everyone to play twice. The person going could only use one word to describe the princess and the guesser had to guess the Disney Villain that went with the princess. The prize was a Disney villains puzzle they all enjoyed putting together.

We ended the party watching the first episode of Once Upon a Time. Now I want to watch the rest of the series. The girls had a fabulous time enjoying all the fun Disney villain party ideas and activities we had planned. They were able to take home a goody bag filled with gifts from Disney to remember the evening. I am not sure who had more fun planning this Disney villains party, me or my daughter. She filled my Pinterest board with so many great Disney villains party ideas. With the magic of Disney, planning this party has brought us closer together. Check out my Disney Villains party ideas on Pinterest for more inspiration.

How do you show your Disney Side? 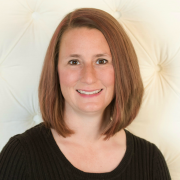 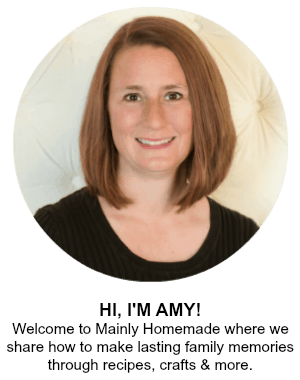